capture my imagination
provoke it. feed it beans and
rice and release it into
what’s left of
the wild 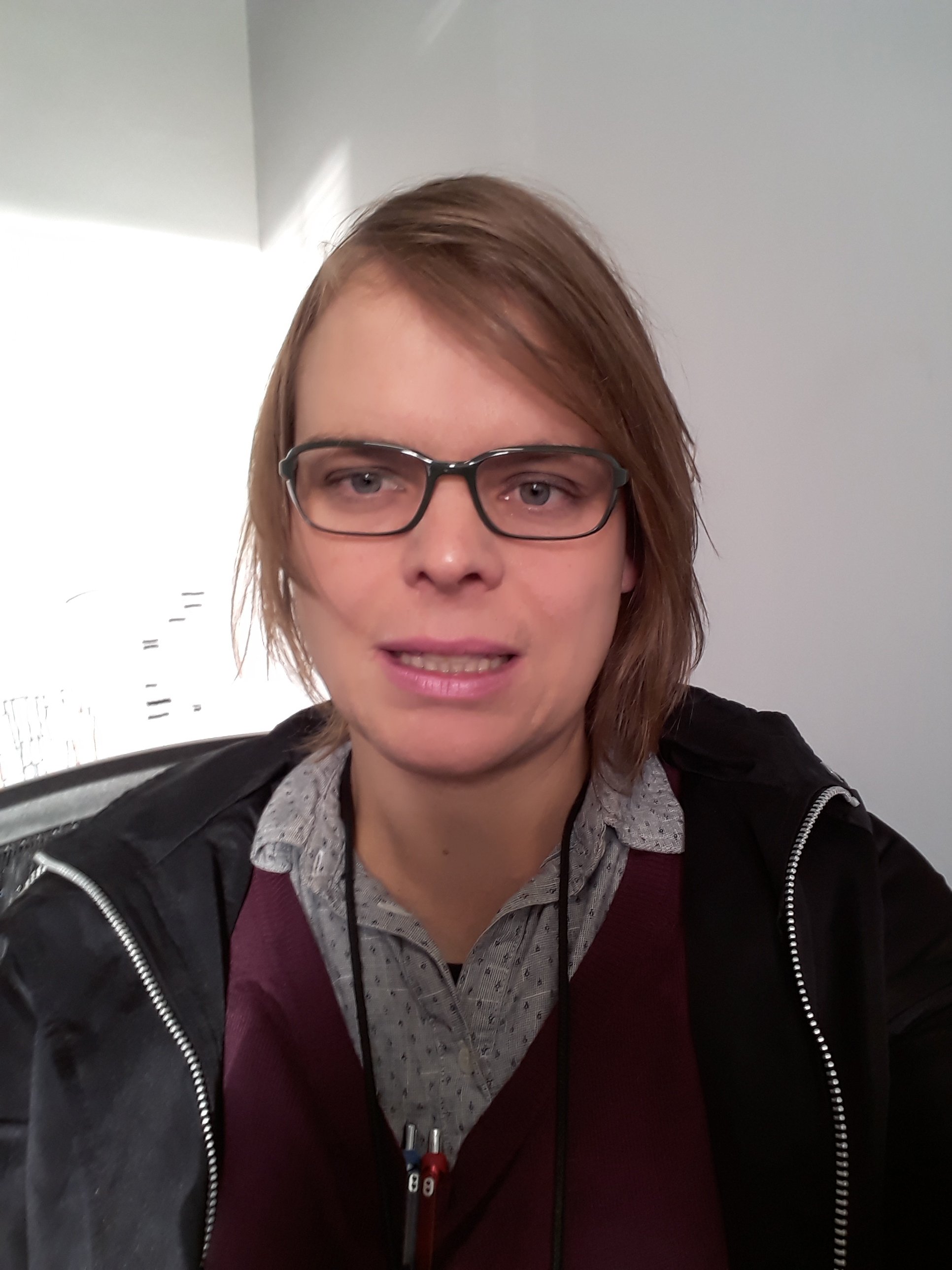 Check out this book on Goodreads: Ame and the Tangy Energetic http://www.goodreads.com/book/show/42799793-ame-and-the-tangy-energetic

“I watched over my little sister of the emerald eyes, she had fallen fast asleep on the leather beside me in the back of the sweet car Freddy had brought back to life now pushed into fourth gear, the tachometer up then backed up off the redline, all the windows open for the salty sea reconditioning of hair, lungs and spirits, Bless in the shotgun looking back at us, Kell using me for a pillow, and above us the towering red of the golden gate aspiring to the heavens, as we cruised on and on, into Marin county and the break of dawn.”   — from Ame & the Tangy Energetic

“and together they brought the vines smashing across the windows and tearing apart the floorboards, and breaking apart the furniture, the shark fins cutting into Black’s skin and the vines wrapping around him like a snake, yes, she saw a snake in her mind, a silver snake, and the snake was like a secret gift from a friend an ally, like a ring on a finger, she thought, and god am I losing my fukkin marbles but it’s beautiful! and there was the light in Ame’s eyes, the savage blue like the deep waters through which the great white hunted the Atlantic, but the brutality that had so torn her up back then, the very night she met Ame’s boyfriend finally, Maze, and they had taken the subway under the earth and across the San Francisco Bay, for she remembered asking Maze for the window seat and steaming the window like she always did, and wiping it with her arm, and the funny look Maze gave her when she leaned her face up against the glass so she could watch the tracks with one eye and watch the passengers with the other, the look he gave her like why the hell are you doing that? and she didn’t care cause she was able to lean into a nod and look less foolish this way than that, and then Ame turned around from the seat in front, to face them, and was just the nice girl who befriended her back when she was living in that decrepit former nunnery on Lake Merritt and nowhere to go, but afterward, after that really cool show in the Mission, the coming back with a rumbling and rush of air and sound as the train picked up speed in the tunnel heading home to Oakland, this time she sat up and next to Ame who was going on about having been a rockstar for a minute when she got to draw a soup spoon like a bow across some DIY instrument was supposed to pass for a violin, and they were laughing and then when they stopped and the train came up for air, there was a strange tension reminiscent of some intangible tucked far away in her past, a bad energy; and her high was wearing thin but whatever it was was picking up the slack and she saw both Maze and Ame fixed upon someone in the train, and then she was hustled off the train by them at the Broadway station, wondering why the hell they didn’t go on to MacArthur seeing as she was hoping to hit the Imperial where she was staying with Bless and Freddy, and where her secret stash of Somas and Percs were gonna help her to sleep, but she followed them out and up into the street and the Paramount Marquee was all lit up towering over the orange of a Broadway night, and sure enough they were following somebody, and she got a real uncomfortable feeling like she was about to be an accessory to a crime, and sure enough she was”

– drafted from ‘Ame and the Tangy Energetic’ (Daughter of Darkness #3) .voice of Kell. coming this summer to an ebook store near you

Choice lines from my next release Ame & The Tangy Energetic (Darkness, #3)  —  “We sought our pleasure in the world, thinking this would bring a measure of happiness. Maybe did for a moment; up all night laughing, walking the streets at 3am, ghost trains passing by. We readied ourselves and jumped. The world went from absolute stillness to perpetual motion, we outlined the Pacific Ocean, the sea salt filled our lungs, we sought our shadows on a train and now comes the rain, I see you pacing the room up there with your paranoia and bad thoughts about me, your negative energy sticks to the walls and peels the paint and no mirror can survive your self-loathing, not even me, and it hurts when you break me down like you think you can, when all I am is over here loving you, your ferocity, your anti, your sweetness protected but starved inside you, the most delicate beauty I have ever held and why do you think I would hurt you, how come you don’t invite me to see and cherish you, desperate you, and all your hard life you’ve been through? Fighting shadows and running away from yourself, your mom and your past, all those demons locked inside, criss-crossing, and what of it? For you were with me.”  — Thank you! Love,  KatYa

Here is a link to my new ebook:  GRAND THEFT LIFE

The first 2 reviews were both 5/5 Stars.

GRAND THEFT LIFE is a novella and literary fiction. It is the first book in my Daughter of Darkness series. The most accurate subgenre designation is low fantasy, which is defined on wikipedia: “low fantasy places relatively less emphasis on typical elements associated with fantasy, setting a narrative in real-world environments with elements of the fantastical. Sometimes there are just enough fantastical elements to make ambiguous the boundary between what is real and what is purely psychological or supernatural. The word ‘low’ refers to the prominence of traditional fantasy elements within the work, and is not any sort of remark on the work’s quality.” The story is about a kidnapping which turns into a strange and shocking homecoming for the protagonist. It is told from the point of view of our young heroine, Ame. I tend to write from the inside out (internal thoughts and feelings), so the story is character-driven with a coming-of-age theme. Though the setting is contemporary and real, the plot has fantasy elements. Some of the characters possess preternatural abilities, divergent from humankind. Including our heroine. This is not my first foray into fantasy. But it is my first published longform in this arena. I am thrilled to have the opportunity to share this world with you! Book Two is coming soon.

“He saw that I was sad, I pushed back upon the humidity with my own basic sorrows, and his own pining away and self-contained dreaming of past lives, attuned to my calling out the gods by their names, in the place of the dead put to rest. We could not have missed one another, in silent passing.” -K